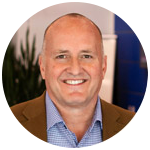 My three boys have two athletic passions: golf and tennis (Fortnite doesn’t count, although it appears to involve a lot of jumping and shouting). Tennis is an amazing sport and it’s so much fun watching them develop and improve their skills and reaction time. This is never more true than with the service return.

I am always impressed by how little time they have to anticipate and prepare to return a serve – and as they get bigger the serves will come faster and faster.

Being an engineer, I just had to translate this observation into numbers, so I did a little research. It turns out that the guys with real cannons on the pro tour can serve a tennis ball at an incredible 113-115 miles (181-185 kilometers) per hour, some guys even faster! This gives an opponent a little under a half-second to react and come up with a return (0.47 seconds to be exact).

One half-second. Now imagine you could snap your fingers and double that reaction time. Give that guy an entire half-second to react to that rocket of a serve. It doesn’t sound like a ton of time, sure, but for a pro, it’s an eternity. An additional half-second would effectively tip the scales in the returner’s favor.

That’s exactly what we are trying to do here at Aptiv: Deliver the advanced safety features that provide drivers with an additional half-second of reaction time when faced with a sudden road hazard.

Again, a half-second doesn’t sound like a lot, but in automotive terms it can quite literally spell the difference between life and death. In fact, a recent report concluded that if a driver was afforded an extra half-second to respond to a situation, 60 percent of accidents could be avoided.

When you remember that about 1.3 million people die in traffic accidents every year (that’s more than 3,000 deaths every day), you get an idea of just how profound an impact an extra half-second of reaction time can have on the world. Of course, our mission at Aptiv is to engineer the technologies and solutions that will ultimately reduce that number to zero.

Until we get to zero, I join all my colleagues at Aptiv in taking great pride in knowing that we are delivering on advanced safety solutions including automatic emergency braking, forward collision warning, rear automatic braking, traffic jam assist, automatic cruise control and lane keeping. Together, these systems can deliver the half second needed to avoid a crash.

Even individually, they’re powerful preventers of crashes: Rear automatic braking can cut back-up collisions by 62 percent while automatic emergency braking can reduce front-to-rear ones by 50 percent. 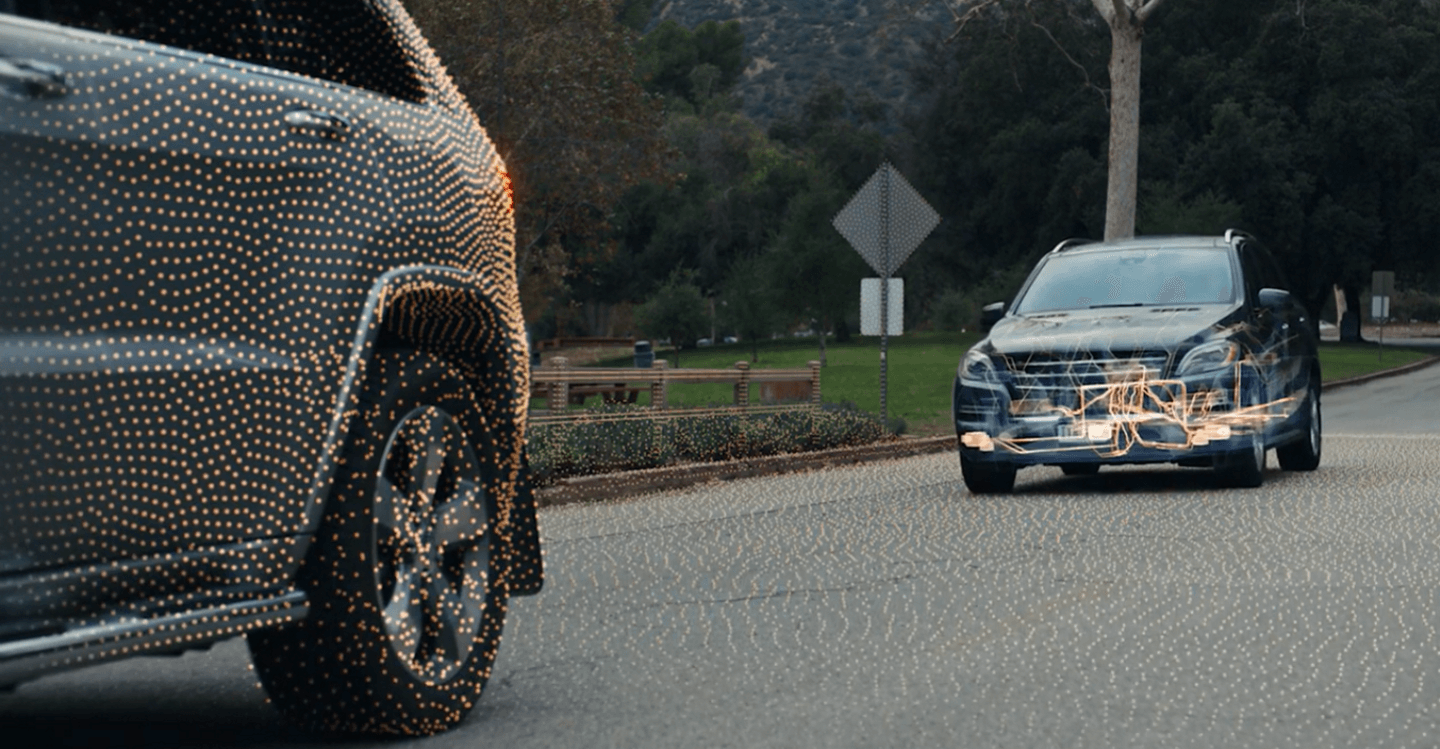 CTO Blog: Addressing the megatrends of a safer, greener and more connected world at CES 2019