The Music of Math: Why Building an Autonomous Car is Like Conducting an Orchestra

Why is it so difficult to build an autonomous car? For those of us still slightly awestruck by the prospect of public highways populated by automobiles that make their own way from point A to B that might seem like an odd question. Surely taking humans out of the equation represents the most profound advance since the invention of the automobile back in the 19th century.

But look at it another way. Many of the building blocks for the self-driving car are already in place. Autonomous technology, specifically adaptive cruise control, reached the mass market in the late 1990s. Today, systems such as lane assist and autonomous emergency braking are common options. Logic might suggest the development of an autonomous vehicle is, therefore, a matter of enhancing and putting together a series of tried and trusted solutions; using advanced safety solutions as the building blocks for self-driving cars.

To be fair, there’s an element of truth in the statement. Advanced safety is indeed a critical component for the self-driving vehicle. However ‘putting together’ the technologies required is anything but straightforward.

Why’s that? Well consider what’s involved in a single active safety system. Sensors generate a continual stream of data, all of which must be interpreted correctly to form the basis of an appropriate response by the vehicle. An autonomous vehicle demands an exponential increase in the number and sophistication of such applications. All of which will produce massive amounts of data – and questions to match. What does the data mean? How should the vehicle react?

In explaining the challenge, the engineering experts at Aptiv have come up with a useful analogy. Creating an autonomous vehicle, they suggest, is not unlike conducting an orchestra. A myriad of different, endlessly variable inputs must be brought together harmoniously, from the beginning of the journey right through to the final destination.

For an orchestra, the common language to help achieve this comes in the form of sheet music. For the 6,500 software engineers at Aptiv, that glue is instead provided by mathematics. More precisely, complex algorithms must be created to make sense of the deluge of information, filtering out the irrelevant and directing the various elements of a vehicle to proceed safely, efficiently and comfortably.

And we can stretch the analogy a little further. As with our concert musicians, engineering at this level requires talent, practice and outstanding teamwork. Developing an autonomous vehicle embraces job functions that encompass mechanical, electrical, software and functional safety engineers, roboticists, computer scientists and more.

At Aptiv, we don’t just have the right skills, but the right track record. We’ve been working on advanced safety solutions for more than 100 years. We’re perfectly positioned to make the next leap forward.

Finally, we should acknowledge the importance of the challenge, as well as its scale. Overall consumer understanding of autonomous vehicles is still relatively new. Fully autonomous vehicles, however, could eliminate the 94 percent of accidents that are influenced by driver error.

Like all the best performances, our engineers – or concert musicians – are committed to bringing the autonomous vehicle – or symphony – to life. We won’t rest until there are zero accidents and fatalities on the road.

Visit our Sensing and Compute page 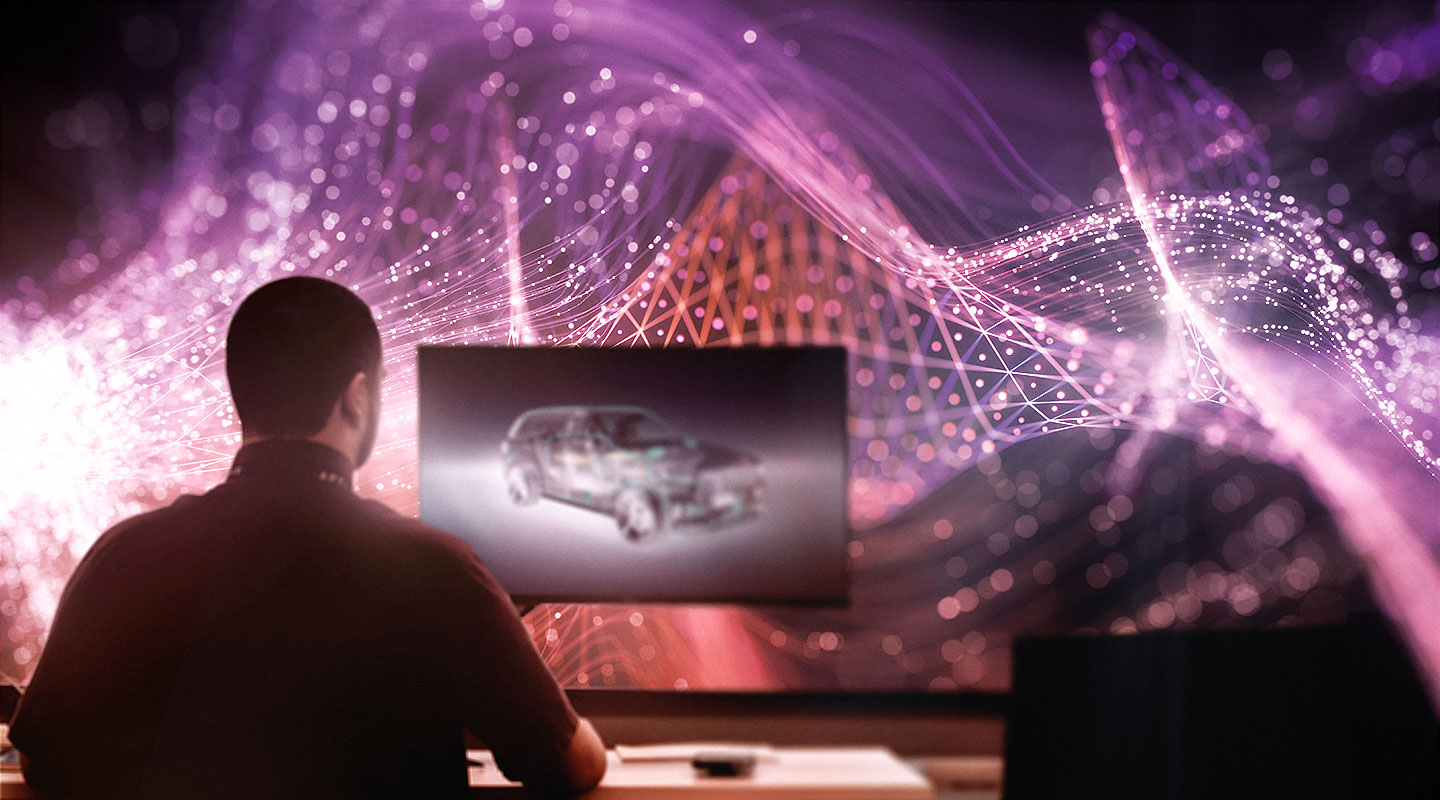