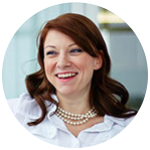 Think about all the features you have at your fingertips in your car. Power windows. Bluetooth capabilities. Cruise control. Automatic headlights and windshield wipers. Because these features are easy to operate and are seamlessly integrated in the vehicle, it’s easy to forget about the vast ecosystem required to make it all functional.

Typically, new vehicle features have been added in a modular fashion. From the Model T to the Model 3, we’ve been adding features the same way. What’s the result of this process? Many of today’s cars vary around over two miles (or over 3km) of wiring with more than 100 ECUs.

And all of these features have put increased demands on the data and electric systems. Twenty years ago, the electrical power consumption of an average car was comparable to a hair dryer. Today, the power required is comparable to an entire household. In past years, cars transferred 15,000 pieces of data in a second versus processing 100,000 pieces of data in 2020. A car’s data speed used to be approximately 150 kilobits per second. It’s now chugging along at gigabytes per second. And we haven’t even come close to what will be required for the fully autonomous vehicles of the future.

Smart Architecture: The Need to Reimagine
Aptiv began with an initial principle: Level Four and Level Five autonomous vehicles will experience an architectural break; therefore, the design and manufacturing processes must be reimagined. However, what we didn’t realize at the outset was that many of our customers were already having architectural issues… in non-autonomous vehicles.

The reason? Manufacturers have completely innovated what a car can do – without really revolutionizing the way it’s made. The modular way in which features have typically been added to a vehicle has led to an inflexible and unaffordable manufacturing process. As advanced driver assist systems evolve from semi-autonomous to fully autonomous, a similar evolution must happen on the assembly line.

Smart Vehicle Architecture (SVA™) is how we describe the future of the car. While there are a variety of ingredients – electric, active safety, automation and connectivity systems to name a few that make up a car’s architectural ecosystem – we envisioned SVA as a unified backbone that consists of three critical systems: compute, network and power. And if you follow the systems and circuitry from sensor to cloud – that’s essentially Smart Vehicle Architecture.

SVA reimagines the way we architect a car, creating the foundation for the software-defined vehicle of the future, while also enabling the flexibility that our customers value. We create customized architectural solutions that speak to the unique parameters of the problem. What's important is that we’re making the best decisions around architecture to exceed expectations when it comes to flexibility and safety.

Inspiration for Innovation
When ideating and improving upon SVA, we find inspiration everywhere – and sometimes we don’t have to look much further than our own pockets. Cell phones can update their own software over the air and have the capability of downloading apps that can add functionality and flexibility.

Traditionally, cars are manufactured and sold as a monolith composed of embedded software and hardware, making it difficult to improve upon individual features. SVA solves for this problem by allowing for different lifecycles of the hardware and software components by treating them as individual systems. By separating them in this manner, we are now able to develop the vehicle’s hardware while at the same time creating a flexible software framework with tailor-made computing, data and power distribution networks to support it.

This means that drivers will be able to add more functionality and more content to the vehicle without having to upgrade costly hardware. In the future, you will be able to download updates to your software without taking it into the shop – just like a cell phone.

Safety First
It should come as no surprise to read this: cars should be safe. And for years, cars have been designed with safety first. But – what happens to safety when cars themselves are reinvented?

While we were reimagining ways to create vehicle architecture, we were simultaneously reimagining the safety systems that would keep drivers safe should one of the architectural components malfunction or fail. Our team developed a three-layer, fail-operational design which embeds resilience in all three layers (compute, network, power). This embedded resilience means that, in the face of a partial or total breakdown of a system, the vehicle is still able to come to a safe stop.

In order to develop this holistic, fail-operational design, we had to continually ask ourselves questions about all three layers to ensure we had solutions for each. 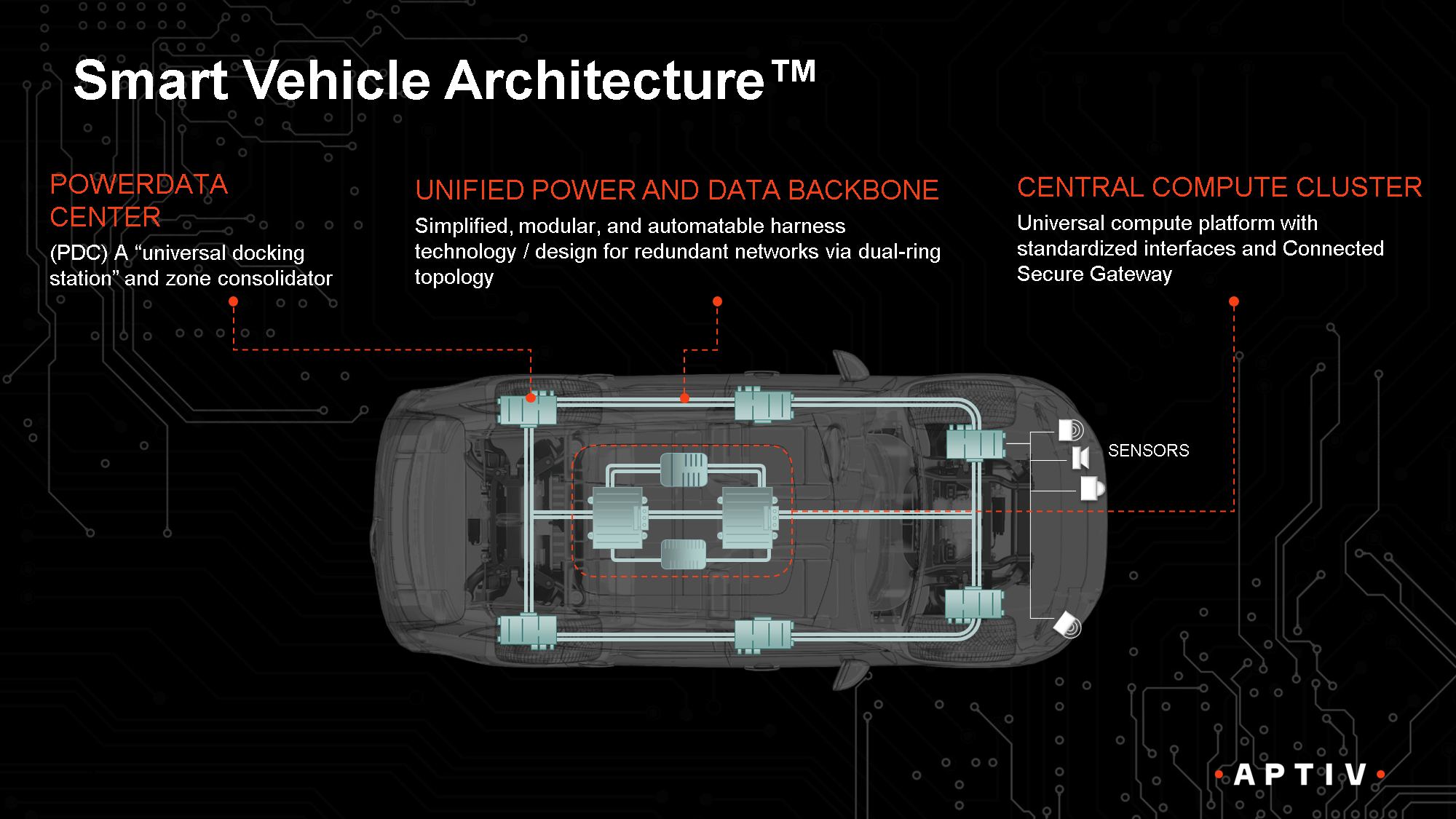