Hope. Made in Antarctica. 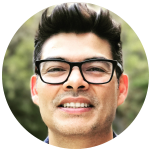 Did you know Antarctica contains 90 percent of the world’s glacier ice? And that less than one percent of the continent is not covered by either snow or ice?

It’s the coldest, windiest and driest place on earth, and somehow all these incredible facts and even pictures fail to capture how majestic and overwhelmingly beautiful it is. It’s hard to explain how small you can feel next to all that ice. It’s hard to explain the sound of the air that pops out of the floating melting icebergs, also called ‘icy sizzle,’ and the resounding sound of a glacier calving into the ocean. It’s hard to describe how white and blue can have thousands of shades. I won’t try, I will just express how humbled, honored and thankful I am I was there. It’s a big responsibility to protect this last wild continent and I’m committed to making sure we all do our best, so it retains this beauty.

We are losing ice in Antarctica year after year. The cracks in the Larsen ice shelf show the amount of ice being lost every year. These changes have a direct impact on all of us, from extreme weather to sea level rise to social conflicts. The biggest threat however, is to think someone else will do something about it. And it won’t be in the Earth’s best interest. Or ours.

At first blush, it paints a grim image of what our future holds, but instead of feeling hopeless… my experience was all about hope.

Walking through what is left of the whaling industry, where millions of whales were killed and processed for oil to light up lamps, I had a hard time grasping the reason why. This trip gave me hope that we won’t have the same reflections 100 years from now. That we won’t have a hard time understanding why we were putting this incredible amount of CO2 in the atmosphere. That instead we are obtaining most of our energy from the sun and the wind, as well as turning the few remaining fossil fuels into carbon and returning it to the land – either in form of biomass (trees) or storing it underground or turning atmospheric CO2 into physical products, like a carbon fiber back pack.

I’m sure we will correct our mistakes before that 100 years arrives. I know I won’t be around to see it and that’s perfectly ok. But our children will. And grandchildren. And great grandchildren. We must always work on things bigger than ourselves.

On March 5th and 6th we were in the area where Faraday Station is located. It is a historic location, as this is where the hole in the ozone layer was discovered. The ozone layer is the planet’s ‘sunscreen’ and we know because of concerted efforts to reduce emissions, there is a continued decline in ODS (ozone depleting substances) resulting in a near complete recovery of the ozone layer. We were handed the opportunity to reverse a wrong. And we did. Its recovery is expected around the middle of the 21st century.

But how does all of this relate back to Aptiv and what we are doing as a company?

As Rob Swan, founder of ClimateForce 2041, would repeat to the team again and again, the biggest threat for our survival as a species is to think someone else will do something about it.

I think my biggest take away from spending these past days in Antarctica was to give equal weight to symbolic small, daily actions and big, quiet transformative ones. It was getting close to giant Humpback, Orca, Minke and Right whales, yet learning they are powered by tiny shrimp or krill. It was this juxtaposition that gave my symbolism a clear visual picture. Something so small breathes life into something so immense. I believe both small and big actions are important, and my pledge is to work tirelessly to lead and support them at Aptiv. 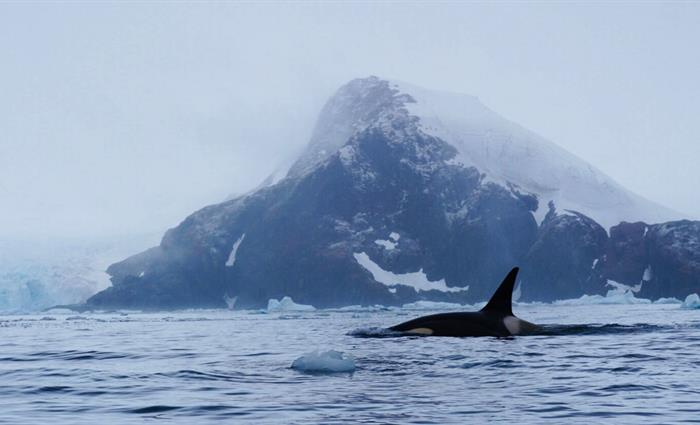 So what’s our krill? Installing sensors in our conference rooms for the lights to shut off when empty, replacing equipment with more energy-efficient upgrades, avoiding printing, carpooling or using public transportation. This helps sustain the whales, like removing 326 million ton of CO2 from the atmosphere, in order to minimize the temperature increase of the planet (we need to keep it well below 2°C).

Our Aptiv whales are not always visible – under the surface – but they are no less transformative. We’ve switched to renewable energy for a large portion of our operations, replaced all our lighting with LED lights, maximized compressed air efficiency, have real time monitoring of energy consumption in our manufacturing equipment and maximized truck utilization in logistics. Additionally, part of our operating system reviews every ingredient of every chemical material used in our sites. We check for ODS and, if present, we find substitutes.

But it doesn’t stop with operations. Our efforts in technology development, like including a green route option in our autonomous driving algorithms, or reducing weight in vehicles with smart vehicle architecture, or our V2E technology that will reduce congestion in cities also have significant impact.

At home, I don’t stop either. I speak at schools to keep our youth engaged. I’m greening our community by planting trees. I’m reducing emissions by cycling to work. These all help to keep my promises top of mind, and encourage my colleagues and family to also keep moving.

It’s almost one month from when I started this trek, sitting at my desk writing with Antarctica and its teachings quietly turning in my head. I am forever thankful and humbled by the experience, and it has given me a renewed sense of responsibility to dream bigger and do more – at Aptiv and at home. I also am even more committed that Aptiv employees participate in similar experiences to then bring back and apply what was learned.

Most importantly, I wish to convey a sense of hope to as many of you as I can. We can never stop moving forward. But I am not worried about that here. At Aptiv, we were born to move. 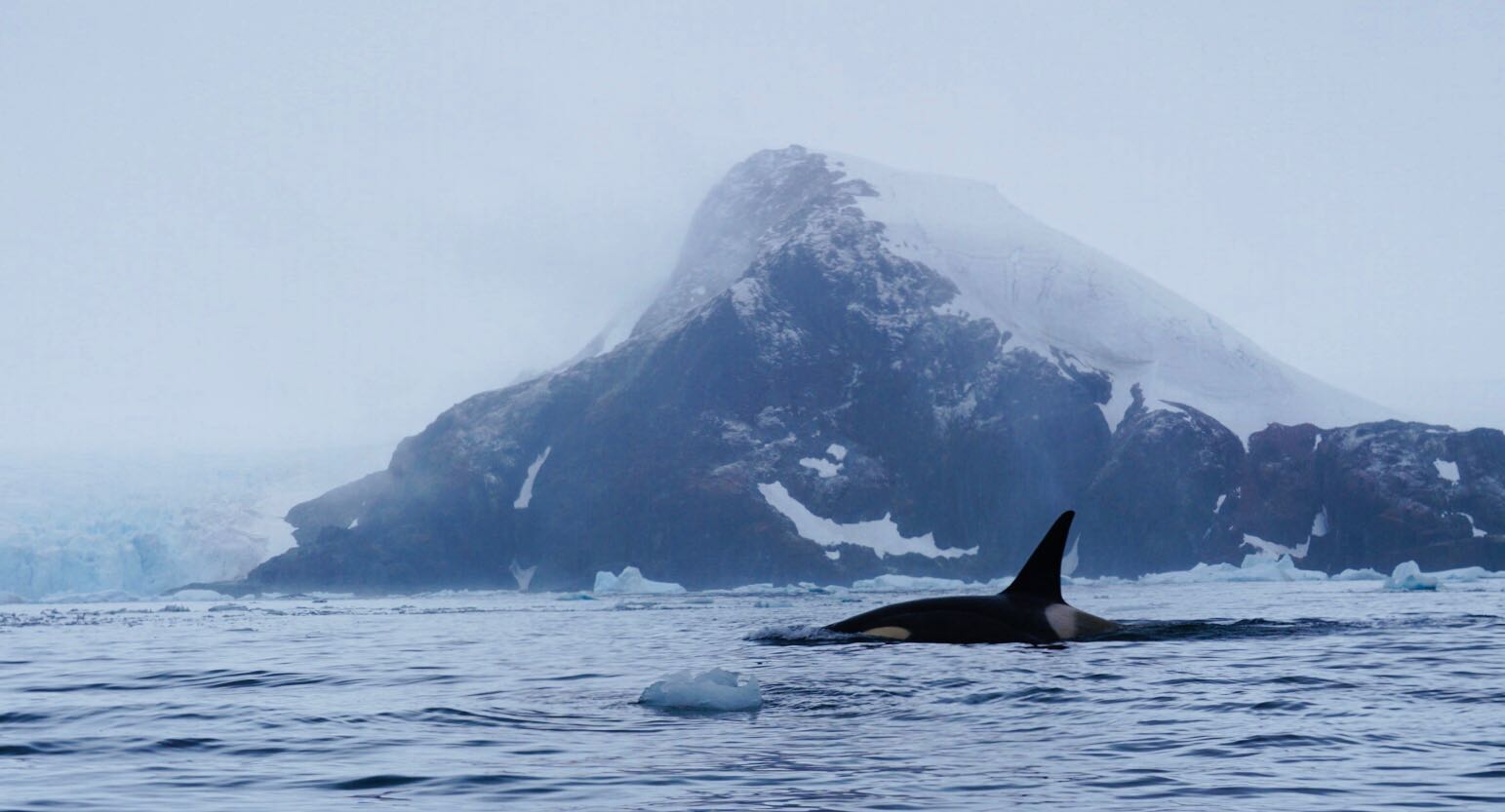 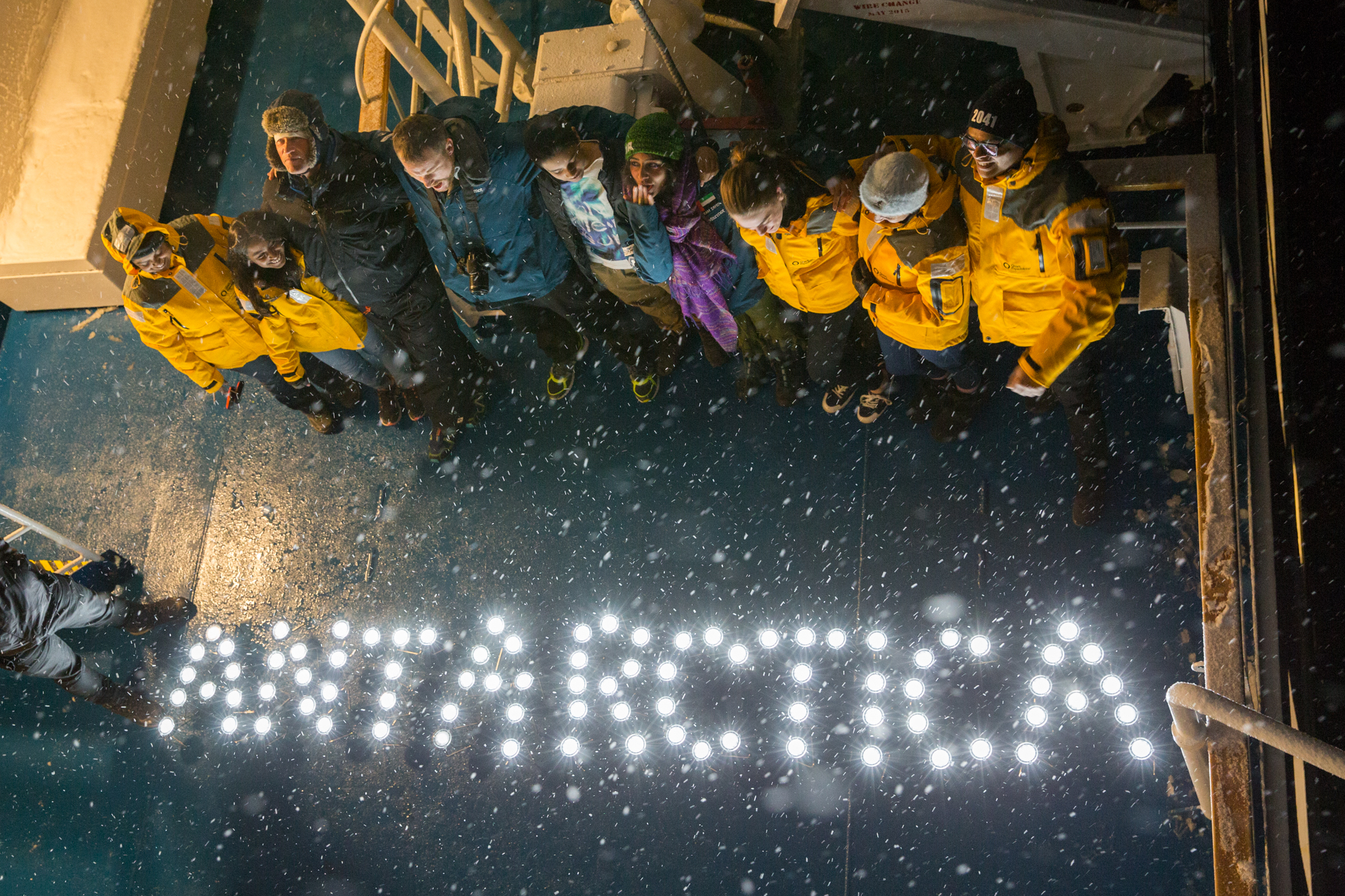