What Is an Environmental Model?

An environmental model is a digital representation of the physical world outside a vehicle. It includes representations of roads, objects to be avoided – such as other vehicles, vulnerable road users and curbs – as well as drivable “free space.”

To create this model, the vehicle’s perception system gathers information about the outside world through onboard sensors, which can include radar, cameras, lidar and ultrasonic sensors. Then, using an approach known as sensor fusion, the system combines these multiple inputs, balancing the best elements of each to create the most accurate representation possible. With a robust environmental model in place, the vehicle’s advanced driver assistance system (ADAS) can take more effective actions to reduce the effects of human error and avoid traffic accidents.

Traffic accidents remain a serious problem. Every year, approximately 1.3 million people around the world die in road traffic accidents, according to the World Health Organization. Another 20 million to 50 million people worldwide suffer traffic-related injuries each year. Most of these accidents could be prevented. That’s because an overwhelming majority — 94 percent, says the U.S. National Highway Traffic Safety Administration — involve human error.

An environmental model has the potential to provide ADAS systems with a more complete picture of the scene around a vehicle than human drivers could obtain through their senses alone.

Radar can measure how far away objects are and how quickly they are moving. Cameras, with their megapixel imagers, can resolve more accurately the angular position of those objects and can read street signs. Both sensors combined can help classify objects as pedestrians, bicyclists, vehicles and other objects of interest.

Some of these are functions that human drivers can perform, too – but these sensors never blink, and they never get distracted. In addition, radar systems provide an excellent backup to the human driver because they are able to “see” just as well in the dark or direct sunlight and are much more robust in adverse weather conditions, such as fog and smoke. A vehicle’s sensors are always watching out and always feeding data to the environmental model, whether or not the human driver is paying attention.

Relationship with the driver

As vehicles move to higher levels of automation, the environmental model becomes a key tool in managing the transfer of control between the driver and the automated system.

When an automated system is operating, it uses the information from the environmental model and other inputs to help prioritize objects of interest that require the most attention. For example, if a vehicle were moving into the lane just ahead, the system could highlight that car in a helpful way, such as by putting visual markers like a colored box around the vehicle on the heads-up display.

In short, the environmental model is one of many essential components in any advanced safety system. The more accurate and complete the model, the better the system will understand what is happening around the vehicle. The system can then be more confident in its actions, whether warning the driver about potential threats, changing lanes automatically, or applying brakes in an emergency. 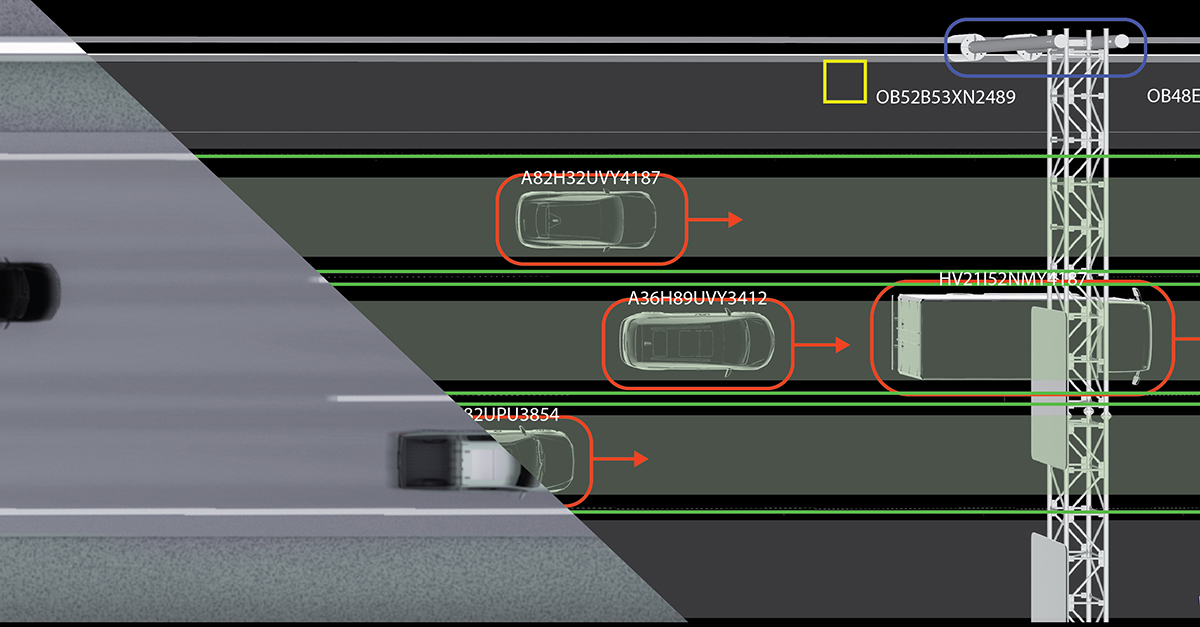